The Launceston Film Society is one of the largest film societies in Australia, boasting a membership of approximately 1,500. The origins of the LFS date back to 1949, and the society aims to provide and promote the opportunity for the viewing of films of merit, and encourage interest in film as an art form.

Members enjoy 40 films each year, screening on Monday at 6pm, Wednesday at 4pm and 6.30pm, and Thursday at 6pm during the school term at the Village Cinema in Brisbane St, Launceston. Film selection is usually from recent releases, and often includes foreign films with subtitles. Films that have or will be screened commercially by Village cinemas will not be screened by LFS. See “what’s on” and previous copies of Newsreel to see what LFS has screened recently.

The Village Cinemas in Launceston have had a long partnership with the LFS. It is a mutually beneficial partnership, and without the goodwill of Village the LFS could not exist in its present form.

For past services provided to the continuation of the Launceston Film Society, the following people have been granted life membership: 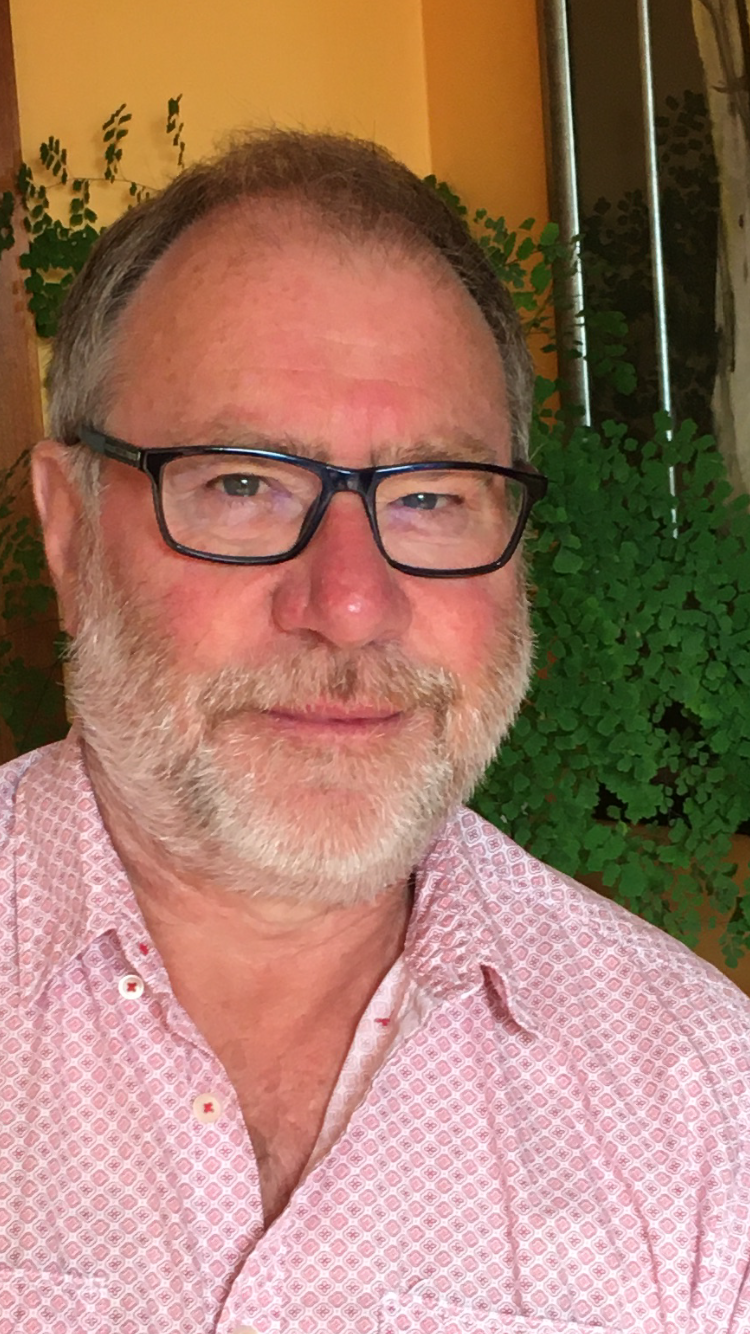 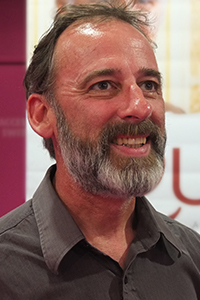 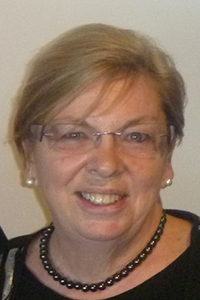 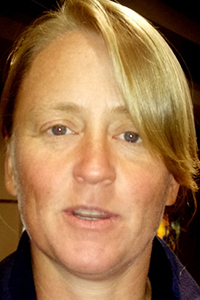