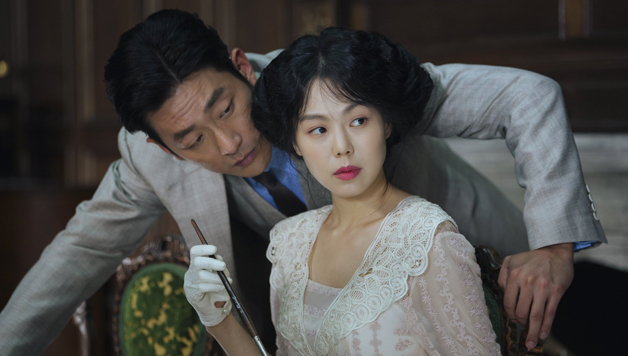 The same could be said of the director Park Chan-wook, who has an attention to voluptuous detail. Everything inside the manor and out has been calculated to enchant, from the grounds with their carpets of green and bursts of flowering trees to the interiors with their wood panelling and floral wallpaper. Nothing is more perfect than Hideko’s petal mouth with its lusciously carnal red lipstick.

The inspiration for all this intrigue is Sarah Waters’s ambitious 2002 novel, “Fingersmith,” a lesbian romance set in Victorian Britain. In adapting the movie, Mr Park, who wrote the script with Chung Seo-kyung, has moved the story to Korea during the Japanese occupation.