The Salt of The Earth (M) 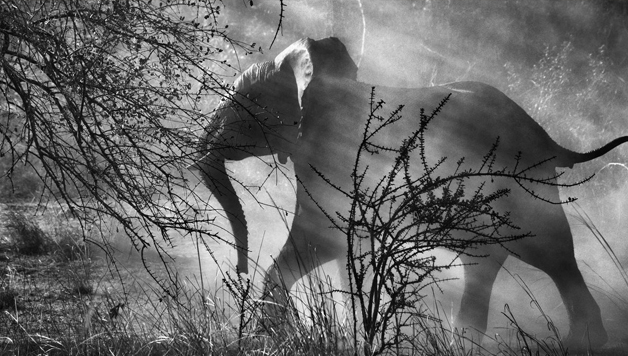 Sebastião Salgado is the Brazilian photographer whose nightmarish pictures of teeming, dirt-swamped gold miners electrified the world’s media in the mid-1980s. Now 70, Salgado has had his life story told by the joint force of his own son Juliano and Wim Wenders, and it’s a story that has turned out to have its own uplifting dynamic and character arc.

From his early years growing up on a Brazilian farm and a brief career as an economist, through his increasingly large-scale photographic projects that took him to many of the world’s most hostile and dangerous conflict zones, his timeline ends with a late-life return to his homeland and a determination to connect with the ravaged natural environment. This, at least, is the outline, and Salgado makes a magnetic subject – seeming, in his reflective, autumnal mood, a little older than he actually is. You do get the impression of someone unswervingly focussed on his photography, to the extent of sacrificing large chunks of his family life to spend years on the road.

Salgado’s pictures benefit from his habit of befriending and connecting with his subjects, explained by Wenders’ reverential voiceover. It’s testament to the strength of Salgado’s purpose, and the brilliance of his work, that the reverence never seems out of place, as his career is tracked from the gold mines, through the Sahel and the Gulf war oil fires, and into the death-frenzy of mid-90s Rwanda. It’s made clear that here, in the Rwanda-Congo border country, that Salgado came to the end of something; not compassion, exactly, but the ability to force himself into the lives of utterly miserable and desperate human beings; his subsequent retreat into environmental activism and nature photography making perfect sense.

In this context, the co-operation between Wenders and Salgado Jr. works well, mixing the former’s heavyweight presence as both interviewer and storyteller, and the latter’s ability to harvest intimate, deep-buried subtleties that may otherwise not have seen the light of day.