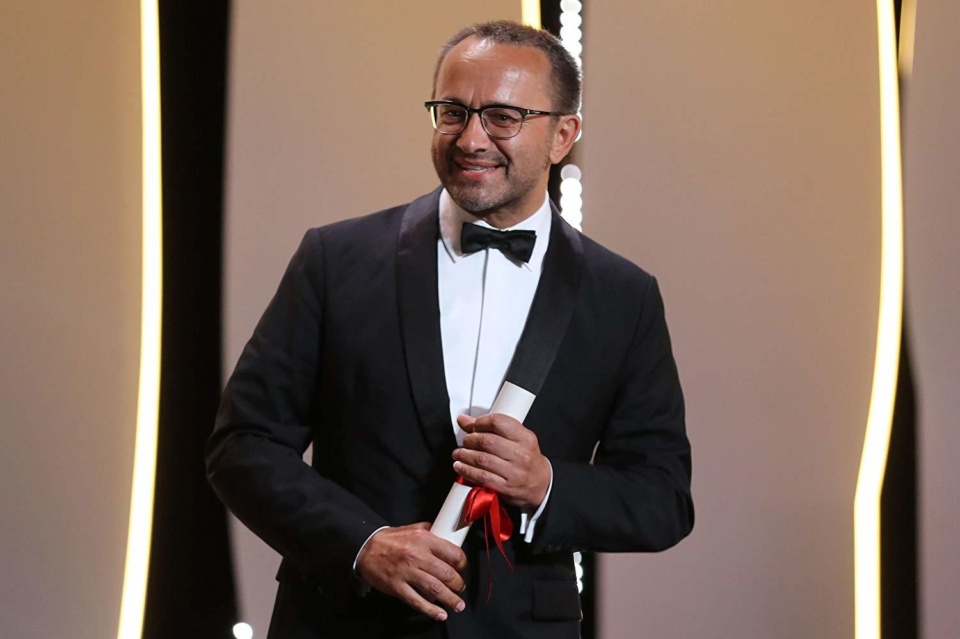 Director of this term’s film Loveless and past LFS movies such as Leviathan (shown 2015), and Elena (shown 2013) Andrei Zvyagintsev is a Russian filmmaker who ‘makes heavyweight political dramas’. With Loveless nominated for an Academy Award- Best Foreign Language Film of the Year, and winner of the Jury Prize at Cannes, this film follows a collection of international awards that Zvyagintsev has amassed over his near twenty years as a director.

Hailing from the northern Russian city of Novisibirsk, he initially entered the industry as an actor, moving to Moscow in the 1990s to try his luck in the movie industry

He appeared in many films as an extra until a friend recommended him for a director’s job.  REN TV, an independent production company, employed him to direct one episode of Chyornaya Komnata, a Russian thriller TV series. It was from this he found his break with the offer to direct his first feature film The Return, in 2003.  Winning the Golden Lion at the Venice International Film Festival, it secured his position as a film maker

Initially embraced by the Russian authorities, Zvyagintsev’s choice of material has since left him without state support; his funding coming from European sources.  This allows him to make ‘heavyweight political dramas that move smoothly, hit hard and leave colourful bruises. His subject is a broken system, a lawless land, and so he fills his stories with scheming politicians and downtrodden victims. The bus shelters are festooned with missing person posters, a dead dog hangs in the boughs of a blighted city tree and the court officials pass judgment in such a rapid-fire monotone that the words lose all meaning. His films tell us that hell exists – and that its name is modern Russia.’