From Reel to Disc 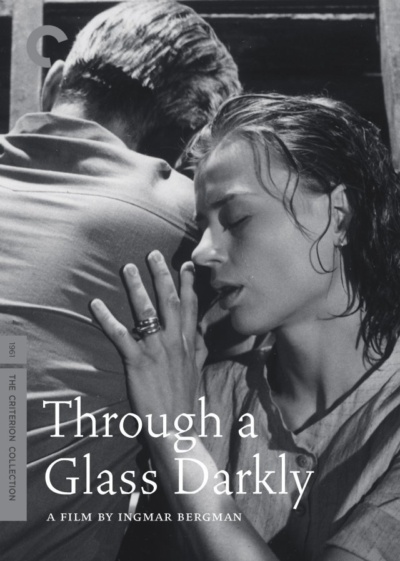 The balance sheets in 1966 clearly show the Society to be in a precarious financial position. Despite this, the Society’s  committee decided to hold a film festival, to be screened in November that year.

The Committee had contacted Blake Films in Sydney who agreed to supply three films at the cost of $100 each.  It was planned to screen these at the Tatler, a cinema off St John Street, on a Sunday as the cinema did not operate on that day. To help offset costs an approach had been made to the National Theatre and Fine Arts Society (NATFAS) seeking $200, although the amount was not immediately guaranteed.

Ingmar Bergman’s Through the Glass Darkly was chosen as the main screening for the film festival. To give variety, and hopefully attract a broader audience, the two other films chosen were an Italian comedy, Queen Bee, and a Polish drama, Night Train.  It was also hoped that short films could be sourced from some of the embassies to fill the program. 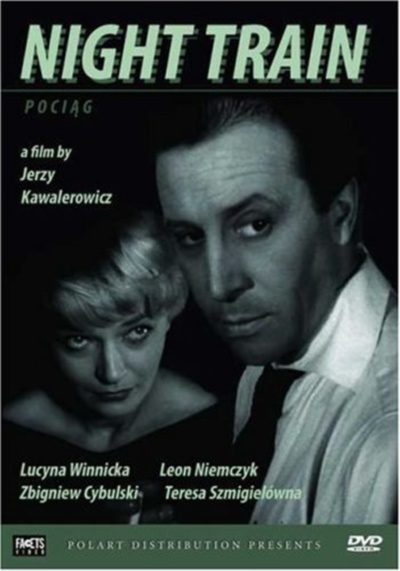 While the Society was happy with the organisation and quality of what was on offer, it was disappointed in attendances. The festival resulted in a loss of $186 but NATFAS agreed to pay half the amount. Due to council by-laws regarding screenings on Sundays, attendance could only be by pre purchased membership, door sales were forbidden. As a result, when a large number of Launceston’s Polish migrant community turned up to see Night Train without tickets, the Society decided to let them in for free as they could not charge them admission.