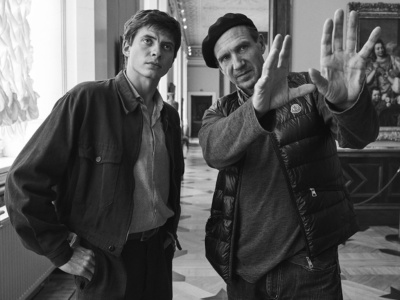 Many recognise Ralph Fiennes from his early international acting successes such as the amoral Nazi concentration camp commandant Amon Goeth in Steven Spielberg’s Schindler’s List or as the Hungarian cartographer Count László de Almásy in the epic romance The English Patient.  To younger audiences, he is the evil Lord Voldemort in several of the Harry Potter films and Monsieur Gustave H in the quirky Grant Budapest Hotel.

Trained at the Royal Academy of Dramatic Art, Fiennes’ early career was predominantly on the stage with his appointment in 1988 to the Royal Shakespeare Company. “I wanted to be an actor because I was excited by Shakespeare. It was thrilling and moving. I don't know, I had a quite naive infatuation with Shakespeare. I thought, What a wonderful thing to be in the Royal Shakespeare Company, or the National—and I didn't really think about films, because that seemed like another world.”  Thirty years later, he continues to capture audience with his stage performances such as his award winning portrayal of Antony in the 2018 National Theatre’s production of Anthony and Cleopatra.

At LFS we have enjoyed a number of his performances on screen such as crime boss Harry in the black comedy In Bruges (LFS Term 2 2009) and the British Diplomat Justin Quayle in The Constant Gardner (LFS Term 2, 2006).  This term he plays a smaller role as Russian ballet master Alexander Pushkin in his third film as a director White Crow.  Fiennes’ directorial debut came in 2011 with Shakespeare’s Coriolanus (LFS Term 2 2012).

Fiennes has admitted ‘“It’s quite daunting being a director…When we first started shooting I was so stressed by the finance and those aspects, I felt a bit like a rabbit in the headlights. Luckily, we were very well prepared and as times goes on, you find your groove and others do, too. It’s exciting when things go to plan but it’s even better when something happens that brings you somewhere else. The thing that drives me is getting performances.” 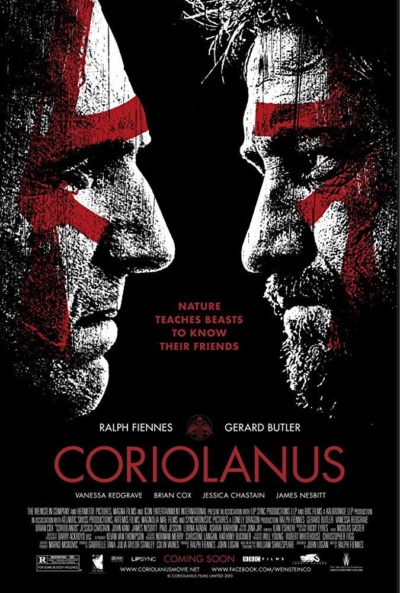