Hermia loves Lysander and Helena loves Demetrius - but Demetrius is supposed to be marrying Hermia. When the Duke of Athens tries to enforce the marriage, the lovers take refuge in the woods and wander into the midst of a dispute between the king and queen of the fairies. 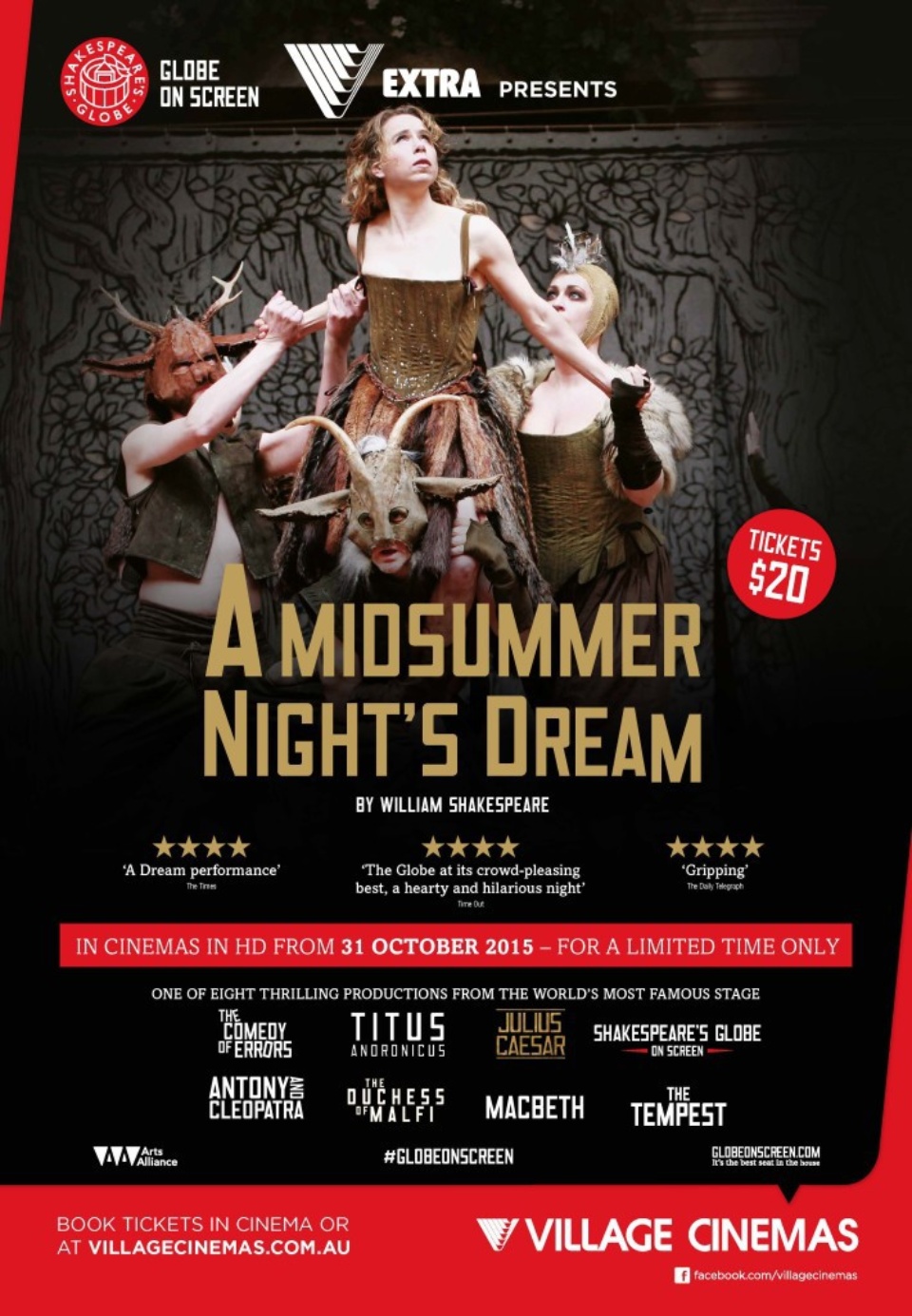 Shakespeare put some of his most dazzling dramatic poetry at the service of this teasing, glittering, hilarious and amazingly inventive play, whose seriousness is only fleetingly glimpsed beneath its dreamlike surface.

Michelle Terry won the 2011 Olivier Award for her portrayal of Sylvia in Tribes (Royal Court). Michelle returns to the Globe having previously played the Princess of France in Love's Labours Lost (2007).