When three witches tell Macbeth that he is destined to occupy the throne of Scotland, he and his wife choose to become the instruments of their fate and to kill the first man standing in their path, the virtuous King Duncan. But to maintain his position, Macbeth must keep on killing - first Banquo, his old comrade-in-arms; then, as the atmosphere of guilt and paranoia thickens, anyone who seems to threaten his tyrant's crown. 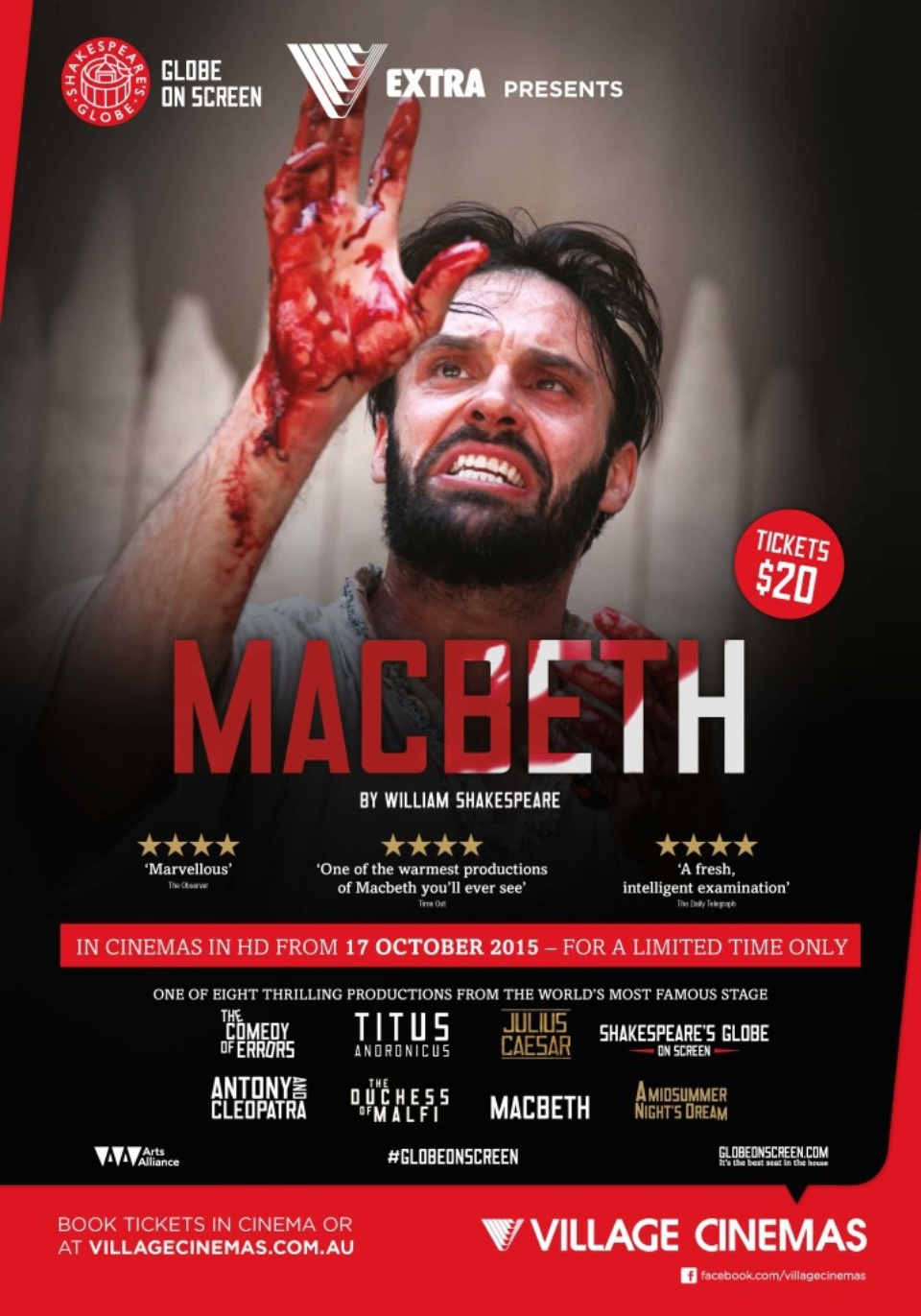 From its mesmerising first moments to the last fulfilment of the witches' prophecy, Shakespeare's gripping account of the profoundest engagement with the forces of evil enthrals the imagination.