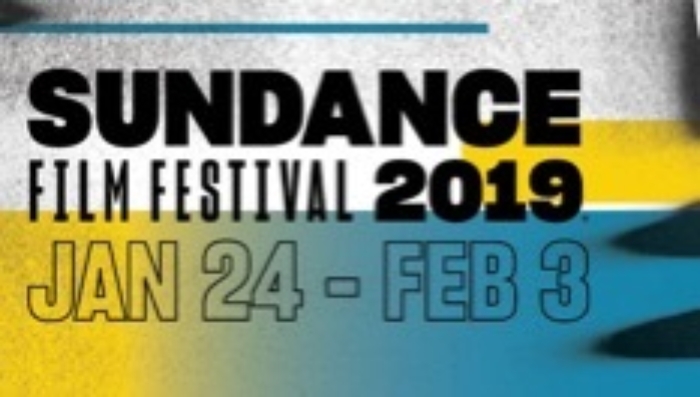 Recalling the last years’ programmes, do you remember Frantz, Captain Fantastic, Manchester by the Sea, Call Me By Your Name or Lady Macbeth? Do you remember documentaries such as School Life, Tickled, The Eagle Huntress?  All of these films have been screened at the Sundance Film Festival.

While many have heard of the festival few know its beginnings in 1978 as the Utah/US Film Festival.  Despite popular myth, it was not founded by Robert Redford, although his role has been vital from early days. It was born from Utah’s arts community and the state’s commercial needs by Sterling van Wagenen, a Brigham Young University film school graduate, Utah State Film Commissioner John Earle and several associates.  The aims of the festival were three fold: to attract more film makers to Utah; to present a retrospective of highly regarded American films and to launch a competition to showcase films outside of the Hollywood system.  Robert Redford became involved as the festival’s initial chairman.  The first festival in 1978 lost $40,000 however the loss became the incentive to keep going!  Two years later, the festival declared its first profit.

The story of the Sundance Institute is also central to the Festival.  Formed by Robert Redford in 1981 ‘to foster independence, risk-taking, and new voices in American film’, he initially invited ten emerging film makers to Utah to work with leading members of the industry to develop their projects. Today the Institute has 180 employees that support approximately 900 artists annually.

In 1984, the Institute, headed by Sterling van Wagenen, assumed management of the Utah/US Film Festival with its first festival in 1985 showing 86 films in two theatres with thirteen staff over ten days.  It included films such as William Duke ’s The Killing Floor, John Sayle’s Brother from Another Planet, Roland Joffé’s The Killing Fields and the Coen brothers’ debut film Blood Simple. In 1991 the festival was officially renamed the Sundance Film Festival.

Gradually the number of awards has grown with the U.S. Grand Jury Prize being the most coveted for American dramatic film. Other awards recognise documentary film, excellence in film making, world cinema and short film.